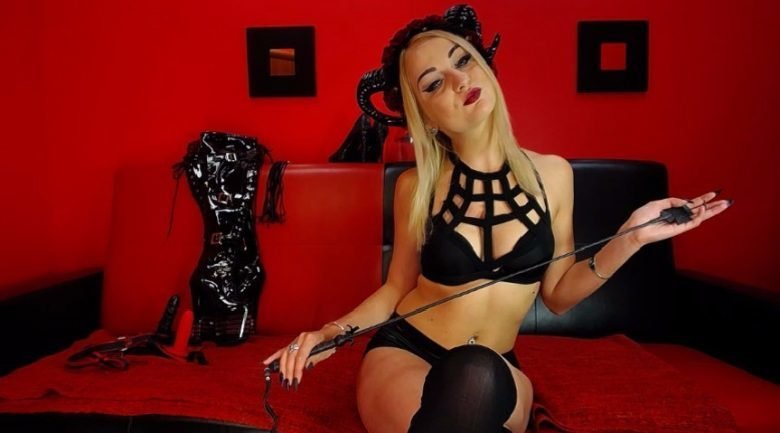 First he accompanied me to the supermarket, offering to carry all the shopping bags. Then when I got home, he helped me clean my room. Being very messy, I can't deny that I loved it. Sometimes I joked with him telling him he was my slave, but he couldn't imagine that this was just what he wanted. Despite his submissive tendencies, he was not bad. Nor did I share all my opinions and we liked to debate.

One night in winter, our friendship took an unexpected turn. We were drinking wine in my room at the university residence, I sat at my desk and he sat on the bed. Suddenly he stood behind me and grabbed my hair. When I noticed the cold against my neck, I got goosebumps right away. Then I felt his hot breath on my neck and began to take bites and licks.

It took me by total surprise, but I decided not to think and just enjoy the feeling without repressing myself. It caused an instant reaction throughout my body, and in a stepping stone I was guiding his head towards my crotch. I ended up naked in bed, while he licked me and touched me until I ran once after another. I didn't reciprocate in anything, not even a kiss and on top of it, he was dressed all the time.

Several orgasms later, I found myself very relaxed but very sleepy and told him it was time to leave. When he said goodbye, he explained that he was at my disposal. "For whatever," he said. And I could call him whenever I wanted. He told me that he would never call me, and that he would just be waiting for my orders. Everything was in my hands.

I took advantage of his offer and for a few months he attended to my daily and sexual whims . I enjoyed countless massages, a chauffeur, cleaning, and cook service as well as much, much oral sex. For a while it was fun to live this relationship style and learn how satisfying the "preliminaries" could be by eliminating the penetration of the equation. However, I began to wonder if it was normal because I found it strange to live a very intense sexual relationship with someone with whom I had never slept or kissed, and who did not want to do it either. The advantages of the relationship for me were obvious, but for him? What pleasure did he get from our games? 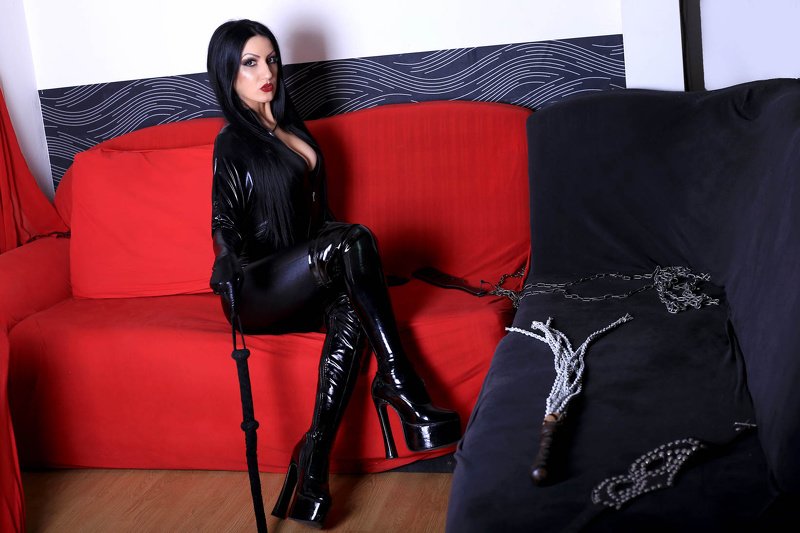 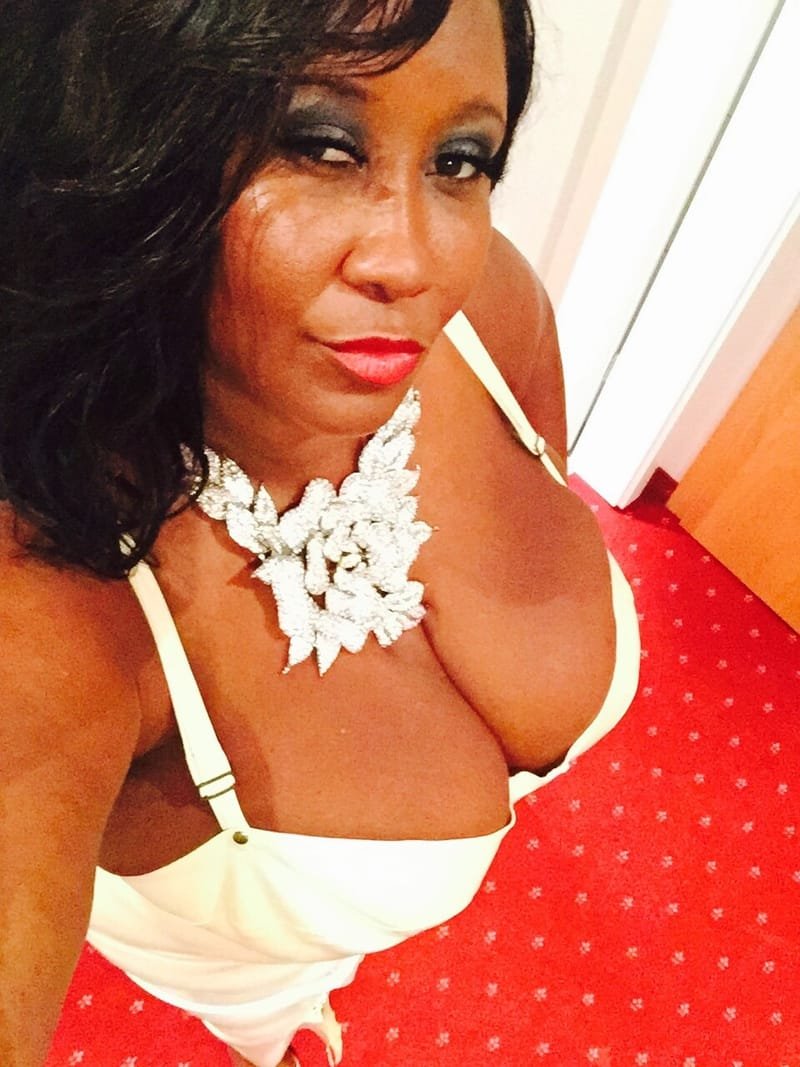 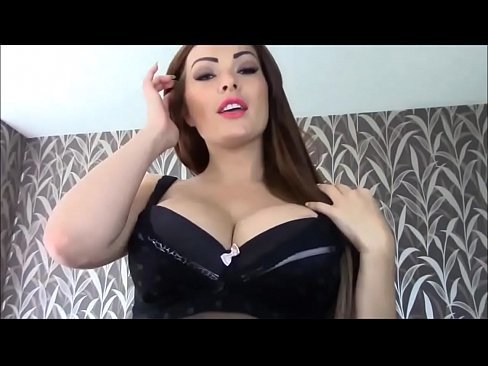 
I BUILT MY SITE FOR FREE USING